My name is Joey Lavallee and I have been playing guitar and singing since my early twenties. I started out in a small town in Maine where I grew up and later relocated to Florida, where I did most of my development as a musician.

I studied guitar at Musician's Institute in Hollywood California in 1990. Although I was more or less a beginner at the time, it did give me a good musical foundation and introduced me to a wide range of musical styles, particularly the blues.

I have played in many different bands over the years, ranging in styles from blues, country, variety, and dance bands, but my main occupation has been that of a solo performer.

My main love is of the sixties and seventies music, ranging anywhere from Stevie Wonder to Bob Marley to blues and Motown and anything in-between.

I've performed extensively on the west coast of Florida as well as 4 years in Austin, Texas. I am currently residing and performing in the Charlotte area of North Carolina and South Carolina. 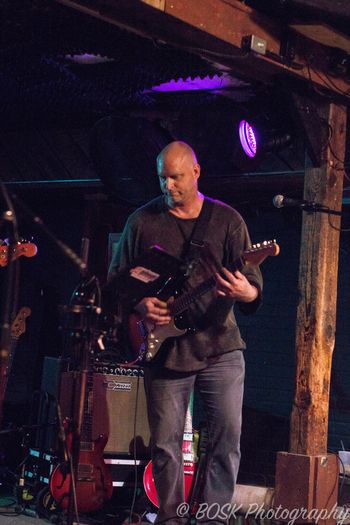 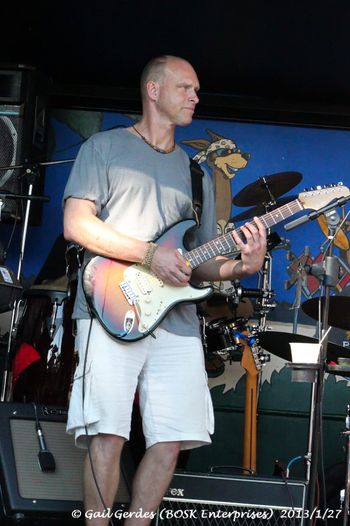